Since the one seat system in 2003, both the OBA and PLP have won the seat twice in General Elections, however the PLP have also won a by-election. 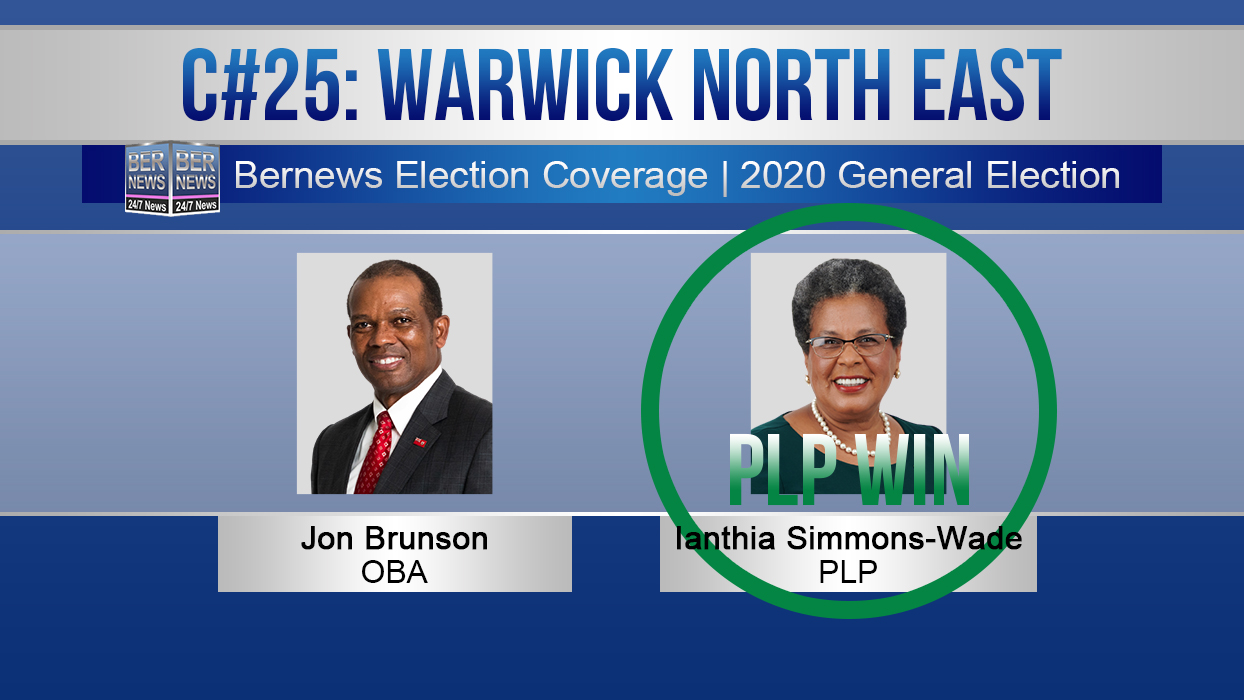 Launched in August 2020, BermudaElection.com -- part of the Bernews network -- provides past Bermuda election results and coverage of the 2020 Bermuda General Election.
error: Content is protected !!