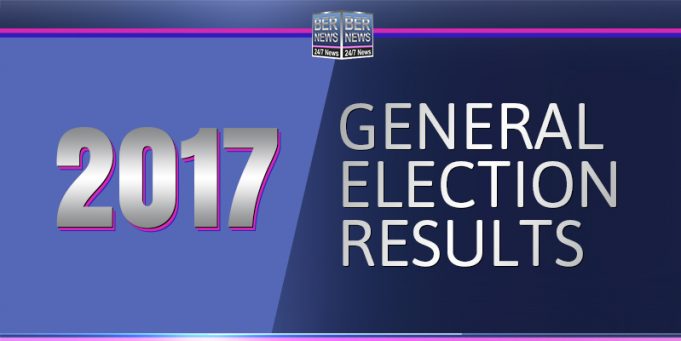 As a simplified summary, the PLP held all their seats and won 7 from the OBA, while the OBA held on to 12 seats, many of which are generally regarded to be fairly safe OBA areas.

Of the seven OBA members who lost their seats, many would say the most high profile defeat was handed to the OBA Deputy Leader and former Minister of Finance Bob Richards, who was defeated by Chris Famous.

The PLP made a dominant showing in the east end, where OBA members Nandi Outerbridge, Kenneth Bascome, and Suzann Roberts Holshouser all lost their seats, being replaced by Kim Swan, Renee Ming and Tinee Furbert, who all won by over 60%.

Dennis Lister III continued the Lister family tradition as he entered the House of Assembly as an MP after defeating the OBA’s Jeff Sousa, the PLP’s Wayne Caines defeated the OBA’s Glen Smith to earn the PLP another seat, and Lt/Col David Burch also won a seat previously held by the OBA.

Before the final results were even confirmed, it became clear the PLP was heading towards victory, and their supporters gathered outside PLP headquarters, and celebrated until the early hours of the morning.

In addition to winning 24 seats, the PLP increased their winning percentage of the vote in multiple seats, and recorded fairly large margins of victory in many of the seats they won from the OBA.

A list – devised before the 2017 Election – of all the candidates and previous results is below [PDF here]: 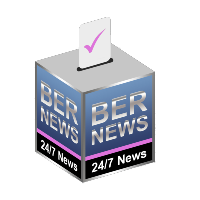